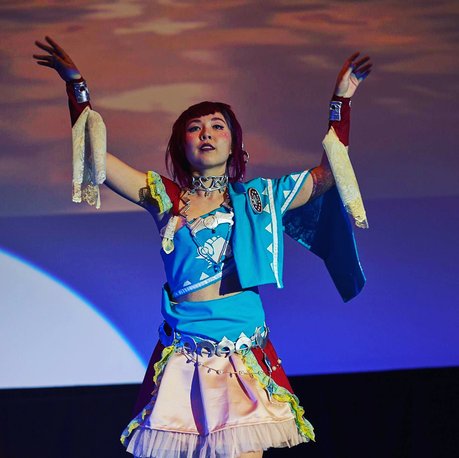 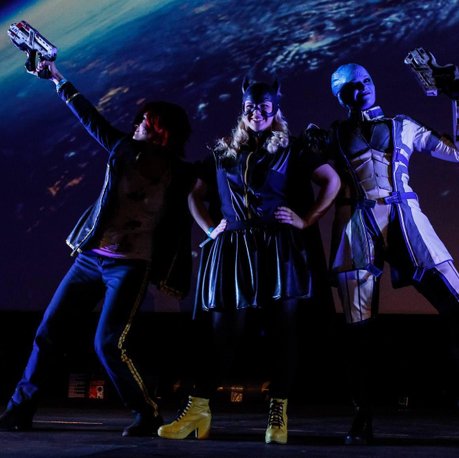 Pre-judging takes place earlier the same day at 14:00 in the cosplay department.

There is no age limit to enter the competition.

Remember to show up an hour and a half before the contest starts in screening room 3, So at 15:30

Then we will go thru the whole show with you and tend to all your needs.

To enter the cosplay competition, you must send an email by 20. April 2023 to cosplayscififest@gmail.com.

The email must contain:

Name of the character you are going to cosplay

From what universe the character is

A high-resolution image of the character, to the presentation part of the competition.

A high-resolution video or audio file for the show section.

The contest itself contain of two parts:

The second part is where you do a performance/show on stage as your character, this could be anything so feel free and do what ever you feel like.

Before the competition itself begins, there will be a catwalk for everyone who wants to show off, but does not necessarily want to participate in the competition.

The catwalk starts at five and its just to show up 15 min before and we make a que next to the stage. There will be played music to the catwalk so just feel free to enter the stage and do what ever you want, this is just good vibes so make shure you have fun.

NOTE that at after the catwalk at 17:00 we start with a catwalk presentation of the participants that enter the contest, one and one participant will be called up to the stage and they will have they`re character that they are cosplaying on the screen behind them and they go on stage

to show the audience who they are cosplaying. After that we go straight to the second part of the contest wich is the performance/show part. The reason we do it this way is that it should be audience-friendly and the whole competition should go together.

Prizes will be awarded in 2 categories: Best craft or prop and best show/performance.

The costume should, as far as possible, be made yourself, but parts of it can be purchased. How and how well the costume is made will have an impact on the judges' assessment in the competition.

- It is allowed to bring an assistant in round 2. This means that you can bring a person on stage who is not allowed to have an active role and who is not to be assessed by the judges. This person can help you with props for example.

- All participants are asked to prepare a show of approximately 2 minutes for Round 2 of the competition. The entertainment value for the audience is important for the judges' assessment, so think carefully about this. There will be access to both microphone, audio playback and image and video on the screen at the back of the stage. Take advantage of this!

If you are wondering about anything beyond this, we have a separate Facebook group for the cosplay competition that you can sign up for and ask any questions you have.

The group is called Cosplay at Fredrikstad Sci-Fi Festival and the group can be found here: 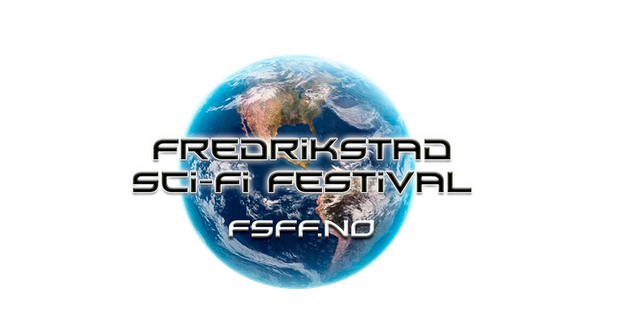